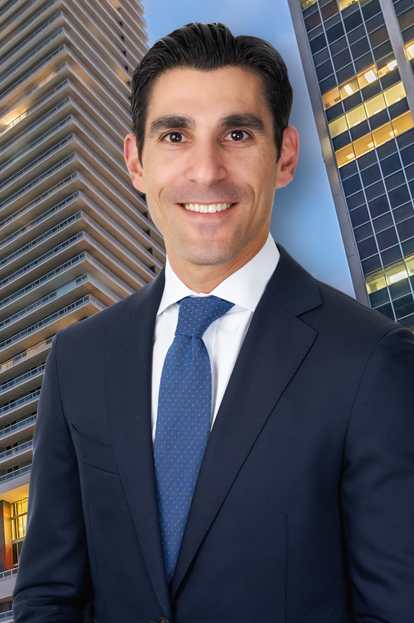 Joshua R. Alhalel concentrates his practice in the area of commercial litigation. He represents businesses and individuals in the prosecution and defense of general and complex civil litigation, including contract disputes, business torts, such as breach of fiduciary duty and fraud, corporate and shareholder disputes, officer and direct liability, and bank liability litigation. He also represents bankruptcy trustees and court appointed receivers in litigation matters arising from insolvency and receivership proceedings. Mr. Alhalel has experience in all aspects of civil litigation, including discovery, dispositive motions, trials, appeals.

Mr. Alhalel received his Juris Doctor degree, with honors, from Emory University School of Law. While in law school, he was the Notes and Comments Editor of the Emory Law Journal and was selected to Order of the Coif. Mr. Alhalel earned his Bachelor of Science in Business Administration, with honors, from University of Florida in 2002, where he was a member of the Beta Gamma Sigma Business Honor Society.

“He did a great job. Was fast, efficient and accommodating. Would definitely recommend to anyone that needs legal help and/or an attorney of higher power and ethics/character.”

“Josh is great. One of the best commercial litigation and business lawyers I know. 5 stars easily.”